Leslie Groves was born in Albany, New York, on August 17, 1896. He attended the University of Washington for one year and then Massachusetts Institute of Technology for two years before entering West Point, from which he graduated in 1918. He was commissioned in the Engineers and took courses at the Engineer's School, Camp Humphreys (now Fort Belvoir), Virginia, 1918-20 and 1921, with time out for brief service in France during World War I.

In September 1942, Groves was placed in charge of the Manhattan Engineer Project, with the rank of Temporary Brigadier General, and under his direction, the basic atomic bomb research was carried out, mainly at Columbia University and the University of Chicago. He was in charge of all phases of the project - scientific, production, security and planning for use of the bomb. Under his direction, project plants were established at Oak Ridge, Hanford and the secluded Los Alamos installation in New Mexico.

Groves was promoted to temporary Major General in 1944, and he continued to head the atomic establishment created during wartime until January 1947. He was then named the Chief of the Army's Special Weapons Project. Promoted to Lieutenant General (temporary) in January 1948, he retired a month later. From that time until 1961, he worked as Vice President of Sperry Rand Corporation.

Groves died of heart disease on July 13, 1970, and was buried in Section 2 of Arlington National Cemetery. His wife, Grace Hulbert Wilson Groves, whom he married on February 10, 1922, is buried with him. 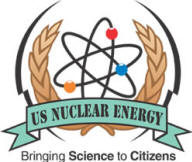 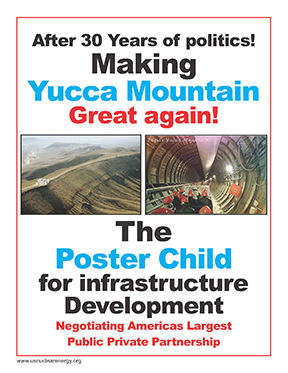